You are here: Home / development / New Downtown Office Tower Announced Next To Gables 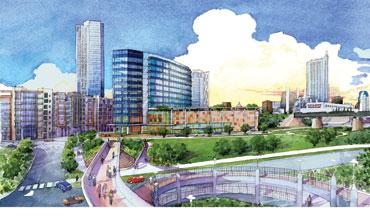